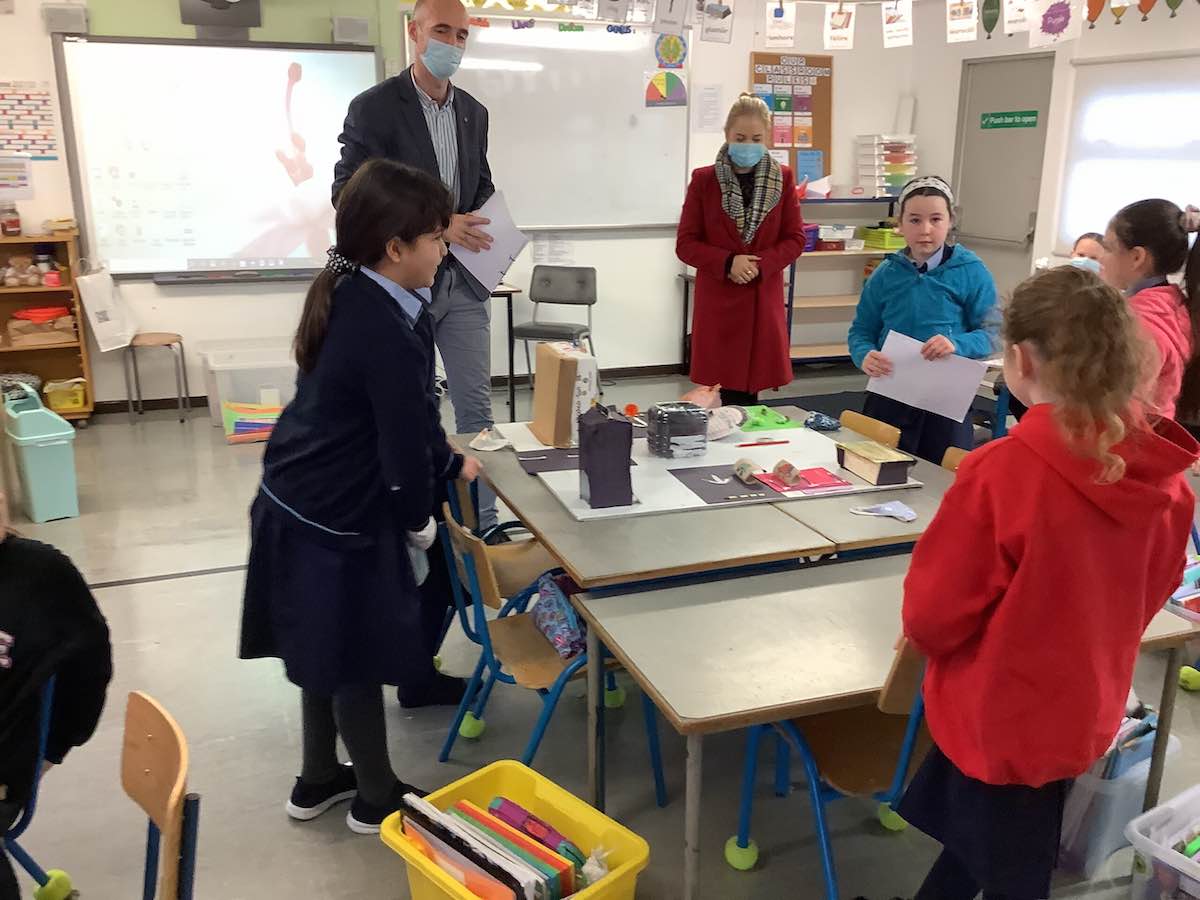 The STEPS Young Engineers Award competition encourages 3rd and 4th class pupils and their teachers to explore the world of engineering by developing an engineering project that would help improve their local community.

Since September, the pupils in my class have been working very hard and with great enthusiasm on a project for the Young Engineers Award.

They have had to work as part of a team, and come up with an idea that can improve our town of Athenry.

In the class we had 4 teams in our four pods-

The “Dream-ineers” with a project called “Create-a-crossing” based down at the town park and playground, they deemed the roads unsafe and created a plan and prototype of a set of pedestrian crossings to allow families access the playground more easily.

The “Road Workers” with a project called “SafeRoad” where the girls designed a new one way system for the roads of Athenry to ensure less traffic and accidents in the town. They created a prototype model to show how this would work.

The “Crafting Team” with a project called “Sturdy Benches” to elleviate the problems of the broken and rotting benches near This n That, they would replace and redesign the area with more durable materials such as metal and have a more welcoming area for people to sit and eat or have a coffee.

And lastly, team “Engineer Fear” with a project called “More Bins” where they would ensure that the town had more bins in busy areas, outside shops, in estates and that the bins were also environmentally friendly to include General, recyclable and compost waste.

Their project booklets have now been sent to the STEPS competition for judging.

Unfortunately for the girls, because of  C19, a STEPS representative could not come out to look at the physical models or hear their presentations. Instead they wrote up all the details and added pictures to their booklets.

However, Mr Naughton and Ms Tyrrell  (STEM coordinator) did come out to hear the presentations and compliment all the hard work of each group. They were amazed at the standard and praised the girls very much. It was great for the girls to be able to have the experience of a presentation.

We hope to hear from STEPS in the new year in relation to our entries but I am very proud of each group regardless of results. They put in an outstanding effort. 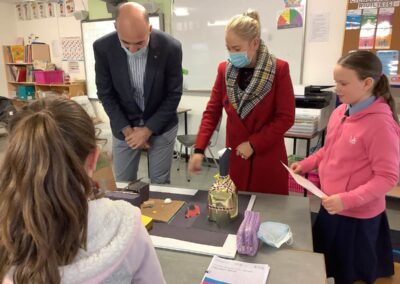 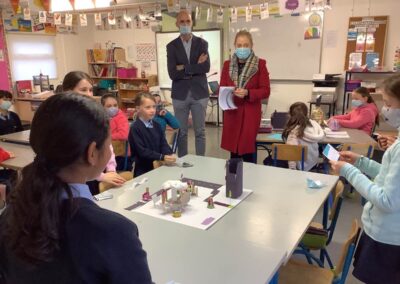 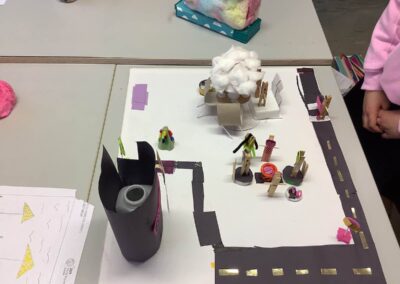 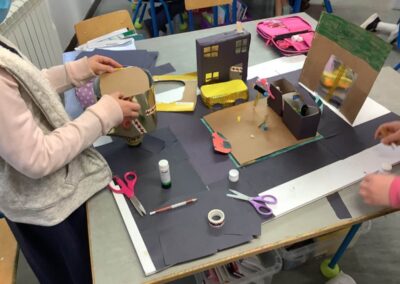 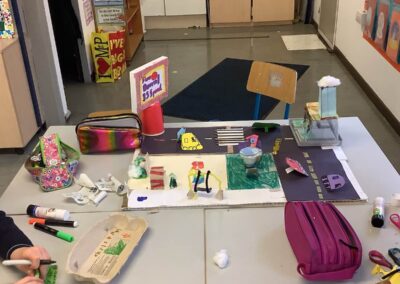 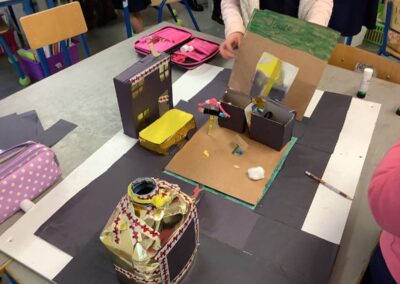 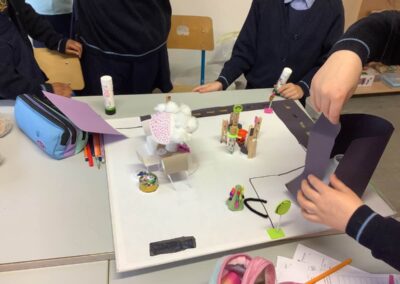 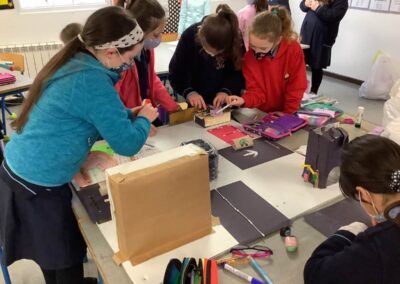 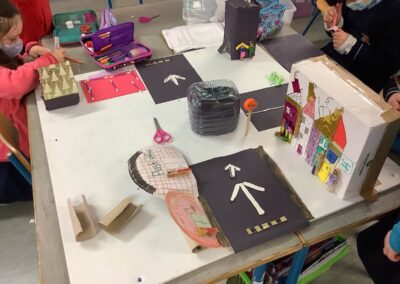 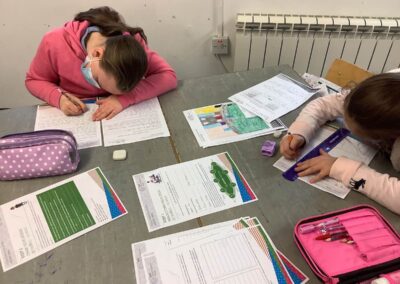